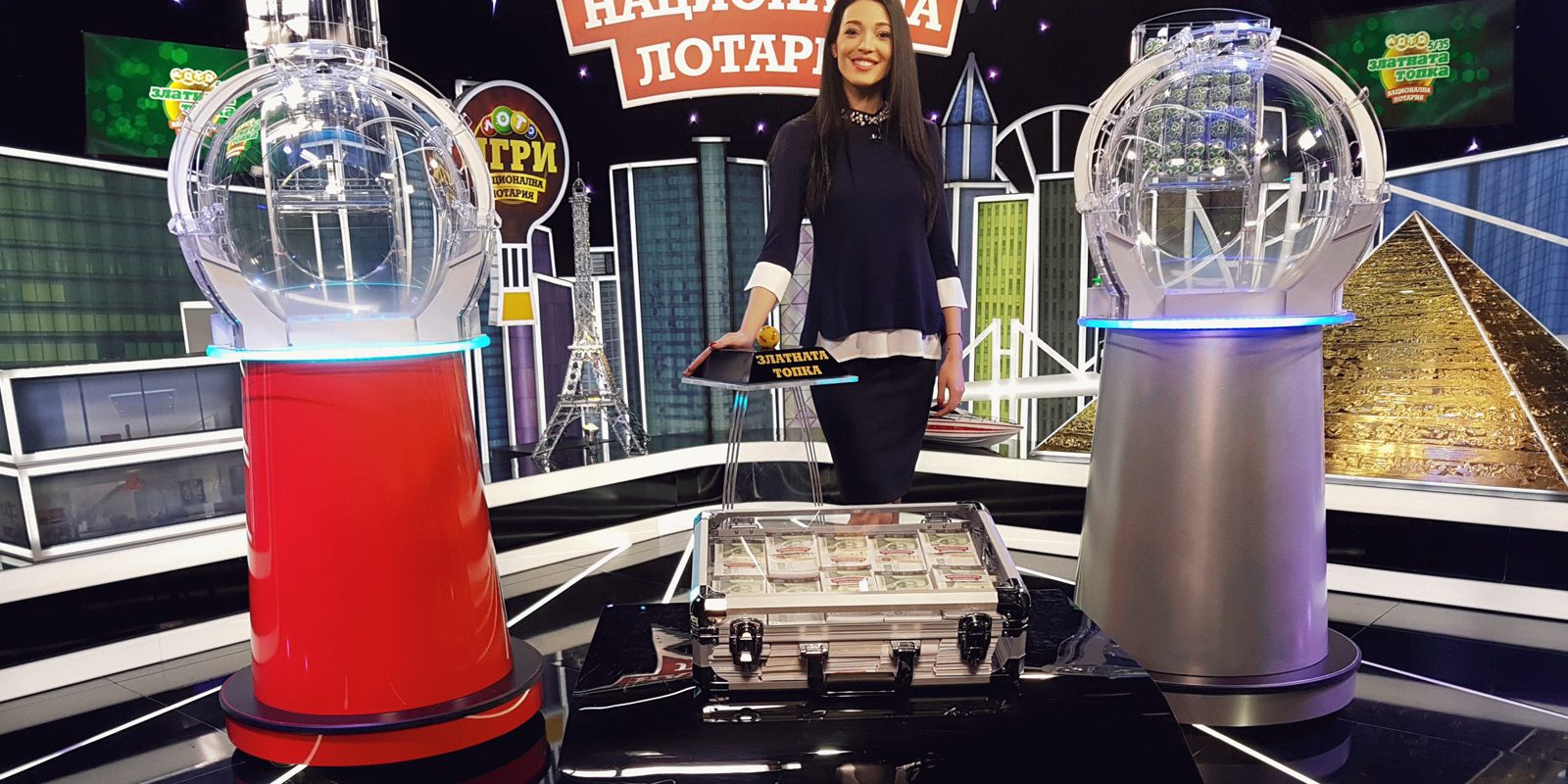 In Sofia, Bulgaria, their Nova news station asked the question, “How secure are the machines being used to pick the winning numbers?” A reporter proceeded to answer that question with a personal visit to Smartplay in Edgewater Park, New Jersey.

Smartplay hosted Nova TV News reporter Yasen Darakov and crew in October, giving them a tour of the facility that had recently produced Bulgaria National Lottery’s two beautiful Halogen II machines. The video was done as a promotional opportunity to demonstrate to National Lottery JSC players the transparency of their drawings.

National Lottery JSC is a newer European lottery which launched in 2012 according to their Facebook page. Since that time they have been growing and developing games with large jackpot drawings. As we know, big jackpots depend on abundant players, often requiring an investment in sleek, alluring draw machines. Smartplay offered them the best reputation, product, and follow-up customer service: a hands-down first choice.

National Lottery’s CEO, Kalin Popov first engaged Mariana Mokritski in 2013; they met in person at a WLA Conference in Rome where Smartplay exhibited in 2014.  From their introduction to the completed order, Smartplay worked closely with Popov and Emil Dimitrov, head of product development, to create two seductive draw machines that are both functional and attractive as they draw the winning numbers.

A year after meeting in Rome, Dimitrov and Popov personally visited Smartplay before their new equipment shipped reviewing all their features and giving final inspection of their sparkling red and silver machines. They had the opportunity to make minor adjustments to their draw machines in –house prior to shipment. They added unique green switches to the cabinet of each machine to help the host initiate selection of the winning balls. They also inspected and approved their custom gold drawing balls with tailor-made wording.

During Darakov’s visit, he recorded an interview with Executive Vice President Tom Markert which included the manufacturing of the lottery balls and an explanation of how Smartplay operates. They discussed machine security, game integrity, ball manufacturing and steps our company takes to provide transparency of operations.

Today in Sofia, the Smartplay-produced Halogen II machines are drawing numbers in three different games: “The Golden Ball” 5/35, their Lotto 6/47 and “The Big Jackpot” 6/47 games.  At the time of the interview, their most popular lottery game was enticing players with a 12 Million BGN pot (over $6 million USD), an all-time record high for Bulgaria.

According to Dimitrov, “We needed time to get to know the machines. But with the continuous support from Smartplay that was provided, the experience of working with Smartplay and its products is outstanding.”

Change in Smartplay Leadership to Manage Growth
May 15

This site uses Akismet to reduce spam. Learn how your comment data is processed.